Hello friends, neighbors, family and wonderful acquaintances! Welcome back for part 2 of this 8 part review of our first-year anniversary of travel and blogging.  On August 22nd, 2017, USA Through Our Eyes  reached a milestone, our one-year anniversary of being in the blogging community.

Having learned just about everything about blogging from so many of our fellow bloggers that have blazed the trail before us we decided it would be fun doing what so many of you have done and that is share what we learned. We intend to keep each post SHORT!  Why… because no one has time in their day to read lengthy post! Each post will have hi-lite links if you want to go deeper but that will be up to you.

Some may be wondering why the delay when that one-year anniversary was almost a year ago? Great thought!

The reason is because around August 2017 major events took place in our life! We decided it was time to move from New York State. This decision came about as we were traveling to visit Florida when the question arose what it would be like to live in Tallahassee. One thing led to another and while in Tallahassee we met a person we met a year earlier who was originally from Niagara Falls, NY.  As we talked, we remarked about thoughts of moving here. He noted his house was for sale! We looked, liked, agreed on a price, signed the paperwork, drove back to NYS, loaded a moving van and November 15th arrived as residents of this great state. From that date till now we have been busy settling in which is why the delay in our one-year anniversary post.

We hope you return to catch up on our year in review. 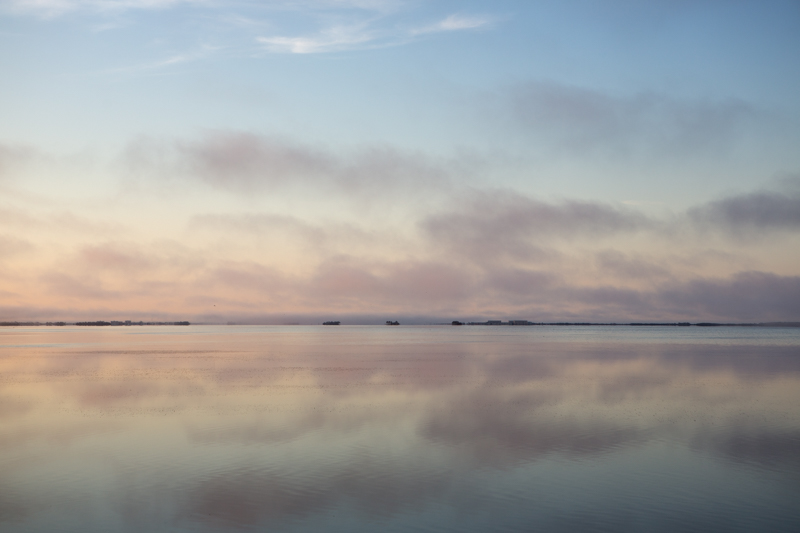 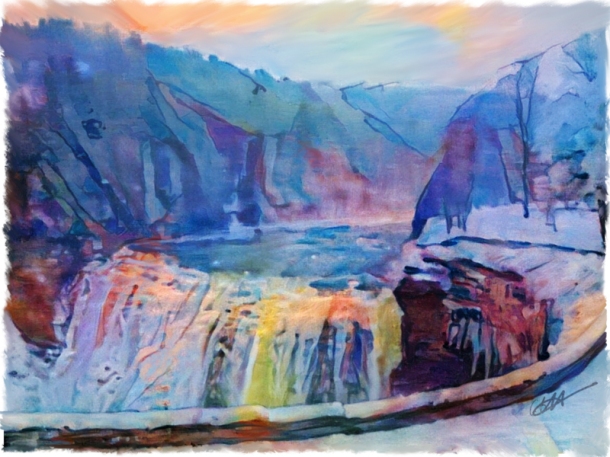 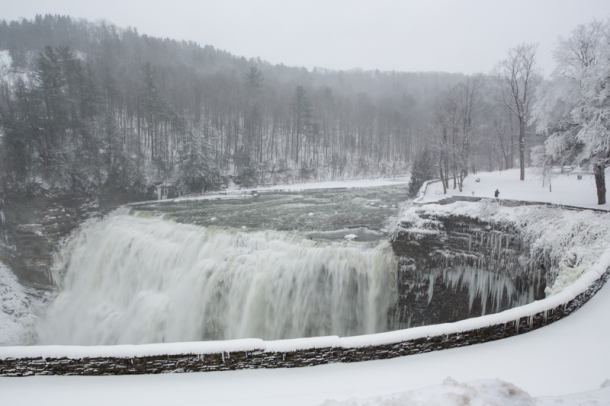 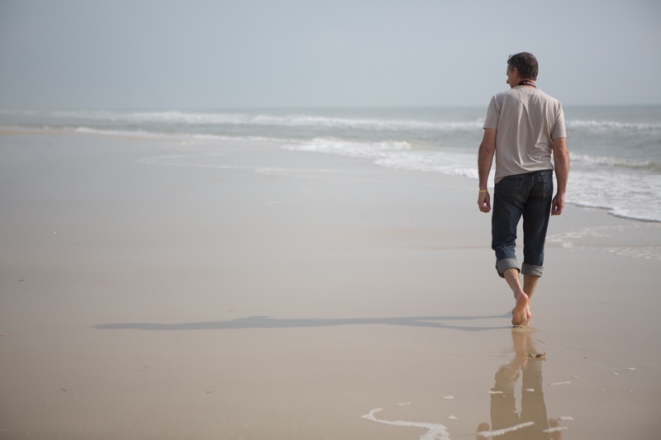 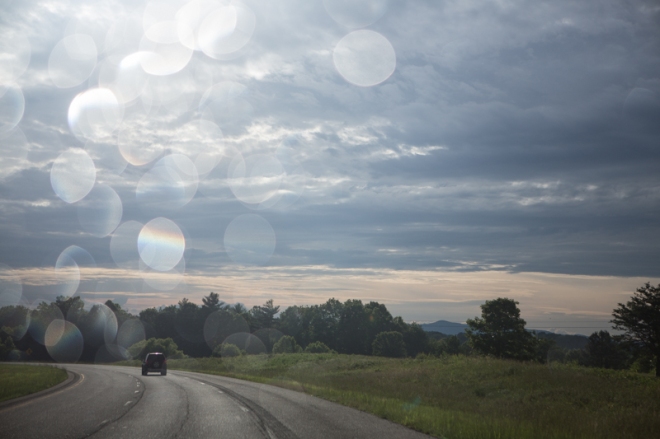 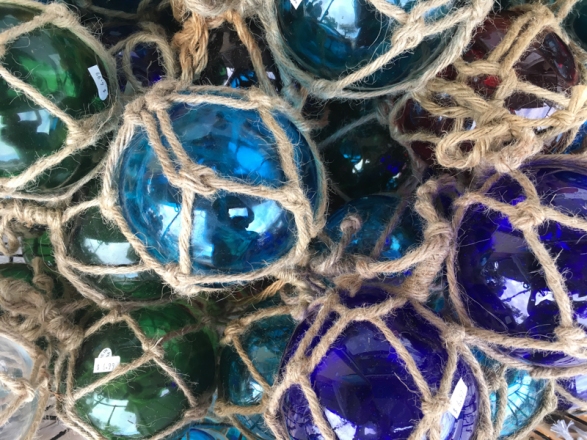 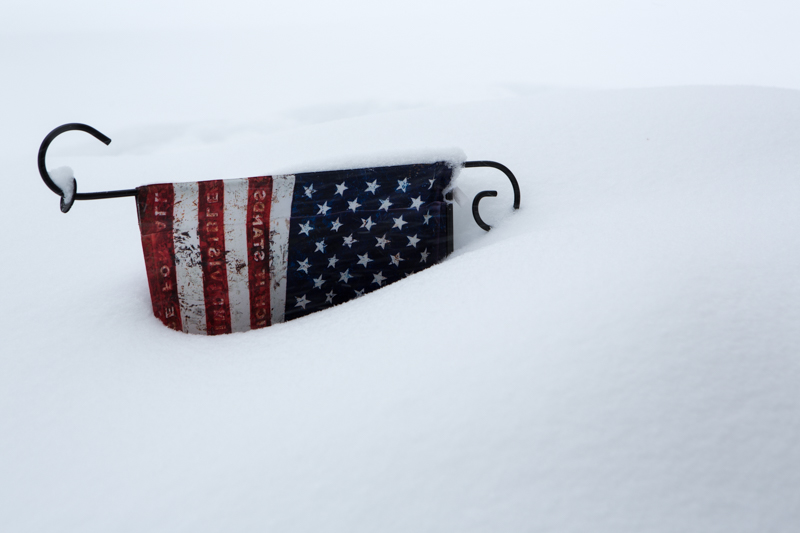 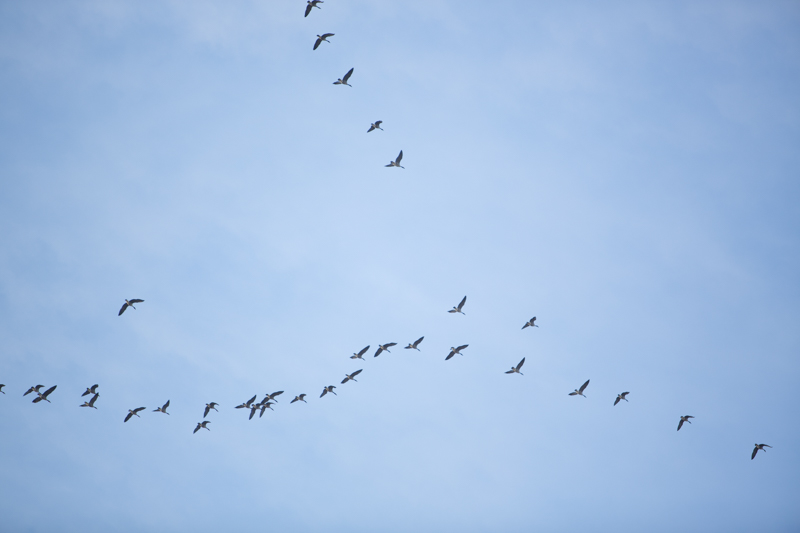