You really can’t start any day off better then waking up to a light sprinkle of rain coming down on your tent especially when throughout the night there had been a pounding rain storm.  Somehow your morning cup of coffee with your best friend just makes it all worth it.  Now it was time to hit the road after a relaxing time at Camping in the Clouds.  So we packed up the car with our equipment a little wet and drove down to the shower room.  Now the car was a bit sluggish starting but we didn’t think much of it.  We finished showering and got in the car and turned the key to that dreadful sound of the click, click, click of a dead battery.  I guess leaving the trunk open that little bit overnight wasn’t a good thing.  Oh well, “lesson learned” as my son Alex would say.  Here we are with the rain starting up again and Audrey had a great suggestion… maybe Will and Lynda could give a jump start.  Sure enough it was Lynda to the rescue.  What a woman.  She was there in a heartbeat and her knowledge of cars was awesome.  She figured like us that it was the battery but also noted it may be the alternator.

She mentioned a parts store nearby and said if it was the alternator that we could pick it up and she would swap it out for us.  It don’t get much better.  So we headed off to the parts store and after explaining the situation to Carl he did a test on the car and found it was only the battery.  So $130.00 later we were back on the road.  God is good… always.

Now we headed out of town on route 70 west from Florence WI with no particular place in mind other than seeing where 5 hours driving would bring us.  We were both exhausted and wondered quietly if we would actually make it 5 hours but hey, it’s okay to hope ain’t it.  Our bellies were growling so we stopped to get some gas and they had these sandwiches cooking that looked real good.  We looked at each other wondering if it was a good idea to eat sandwiches that are sitting under a red light but did it anyway.  Audrey grabbed the cheeseburger and I the chicken sandwich and breadsticks.  Ah, more on this later.  We got in the car eating our goodies and enjoying the beautiful scenery and each little town we passed through.  We could not get over the numbers of wild turkeys we passed along the road.  They made me think of Thanksgiving dinner (oh that’s not nice tom).  Well ya gotta admit what food do you think of at Thanksgiving time?  Of course the thought of food wasn’t very appealing for me because that chicken sandwich under the red lights from the gas station was really perking.  As my son Alex later pointed out “it’s not just lottery tickets that are a gamble at gas stations… the food is a crap shoot too…lol”.  Wow he was right on!!!  At any rate we continued on and the most scenic time of the trip this day though was when we rounded the bend in Duluth Minnesota and headed north on route 61 along the shoreline of Lake Superior.  Wow, Wow and another Wow.  We made it as far as Tofte Minnesota before we were exhausted.  It was an easy decision when we drove by the AmericInn Lodge and without saying anything we looked at each other and new it was the place to stay.  I put my head on the pillow and was gone till morning.  We ate a great breakfast and we were off again fresh. 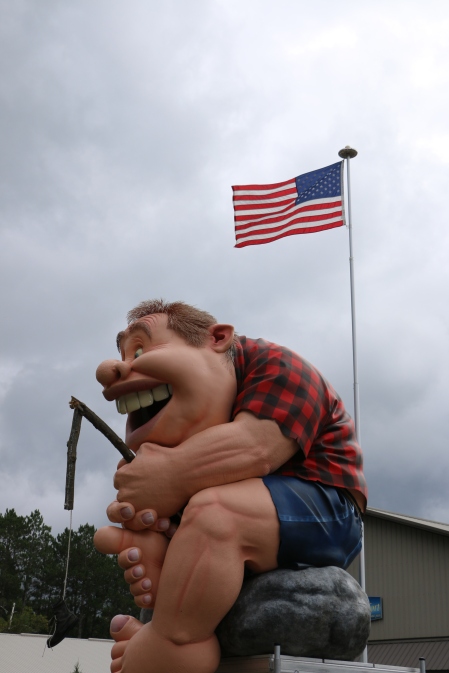 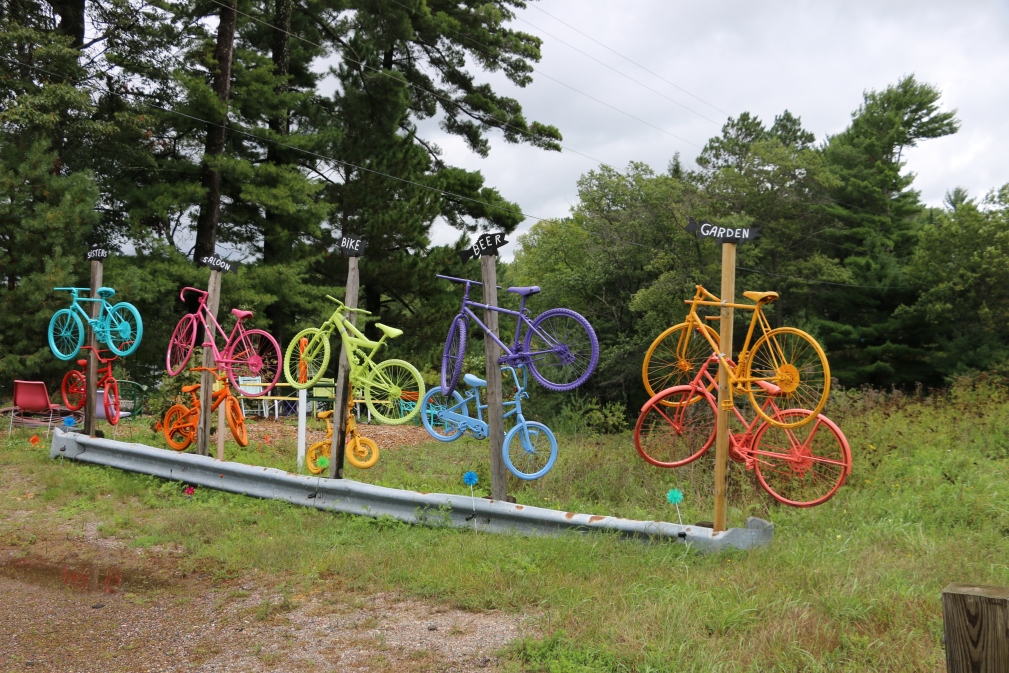 2 thoughts on “What is a Road Trip without a bit of car Problems? ~ By Tom ~”